Guidance is a fusion of the vitality and vision of youth with the experience and insight of elders. We practice the principles of Science of Mind (New Thought-Ageless Wisdom Teachings); One Mind, One Presence, One Power, creating an Inclusive-Denominational, Intergenerational, Multi-Cultural Spiritual Community.

As Dr. Ernest Holmes, the founder of the Religious Science movement wrote:
There is a power for good in the universe Greater than you are, and you can use it. There is no question about the creativeness of thought. If any thought is creative, it must follow that all thought is creative. The Law of Mind is exact. The only question is: How are we going to use this Creative Power within us? Shall we use it constructively for definite purpose? Or shall we use it destructively merely because we do not understand it? 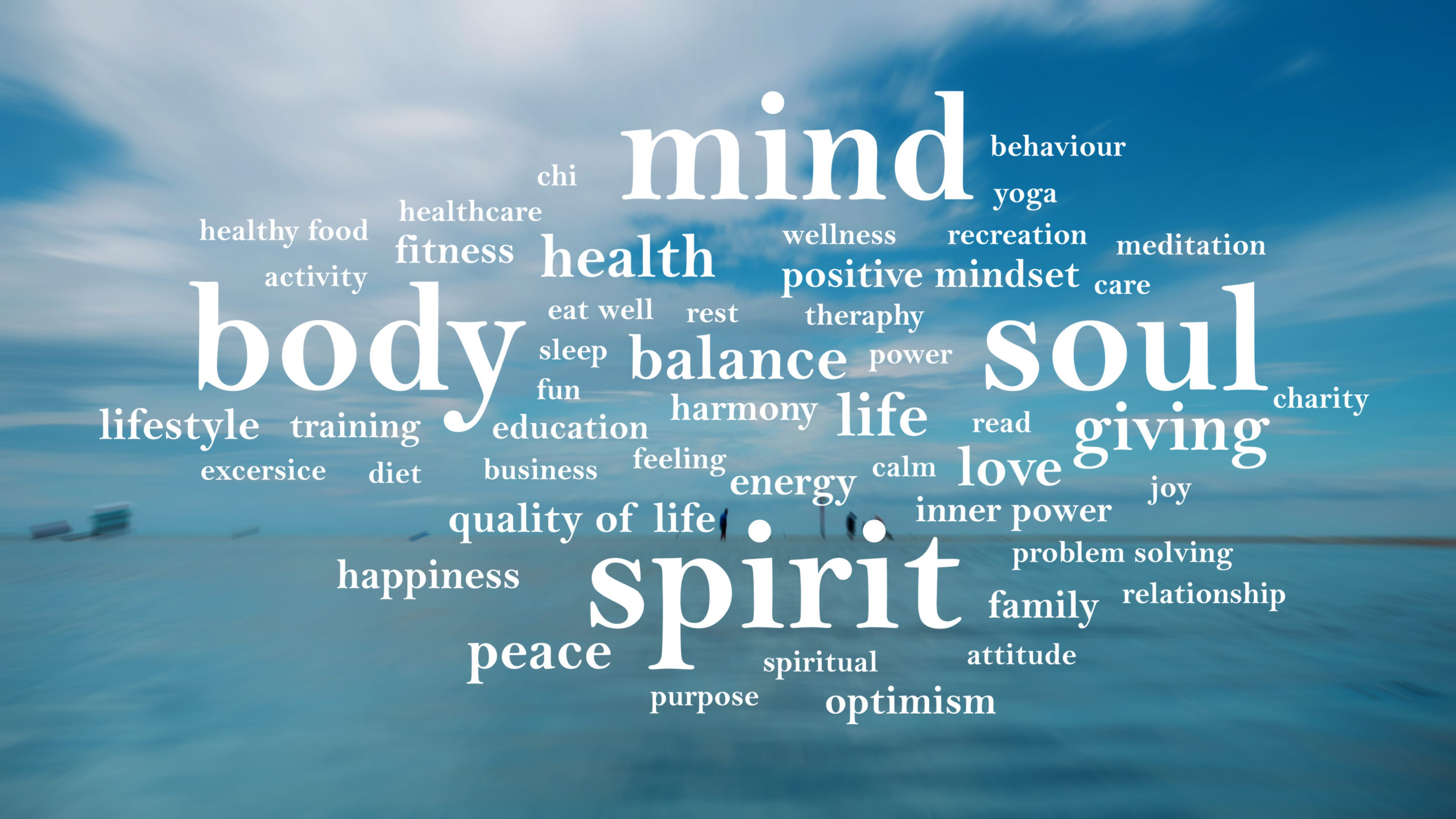 The New Thought movement is a movement which developed in the United States in the 19th century, considered by many to have been derived from the teachings of Phineas Quimby.
In practical terms New Thought is regarded a metaphysical movement that is centered on spirituality, the awareness of an Omnipresent Divine Force in healing and in daily living

In his book, The Science of Mind, Ernest Holmes stated “Religious Science is a correlation of laws of science, opinions of philosophy, and revelations of religion applied to human needs and the aspirations of man.” Science of Mind teaches that all beings are expressions of and part of Infinite Intelligence, also known as Spirit, Christ Consciousness, or God. It teaches that, because God is all there is in the universe (not just present in Heaven, or in assigned deities, as believed by traditional teachings), its power can be used by all humans to the extent that they recognize and align themselves with Its presence.

Though it carries the term New Thought, the movement is a synthesis of theological ideas from ancient cultures, the teachings of the spiritual mystics, and from revered modern day thinkers and proponents like Ralph Waldo Emerson, Emma Curtis Hopkins, Myrtle Fillmore

“Treatment in its proper content, is the time, process, and method necessary to the changing and redirecting of our thought, clearing the thinking of negation, doubt, and fear, causing us to perceive the ever presence of God.”